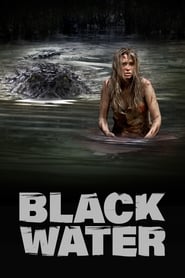 Overview： Sak is a police officer assigned to track a mafioso in a small village. There, he meets a pretty local girl named Nuan, and they fall in love. But, a jealous girl, Saipin, who is Nuan’s friend, is disappointed to find out that Sak doesn’t love her. Saipin is filled with envy, and schemes to take Sak away, so she and her accomplices conspire to get rid of Nuan. Later, Nuan is cruelly murdered by a river. With the grudge in her mind before death, Nuan’s spirit returns as a vengeful ghost by the river waiting for her chance of revenge. Enjoy unlimited entertainment with the whole family at no charge, here at DivxFree divxfree.com...