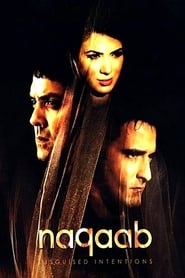 Overview： The story revolves around the life of Sophia (Urvashi Sharma) who lives in Goa. When she is stalked and then attacked by a rapist named Rakesh, Sophia re-locates to Dubai. Here she rents a room in a villa near Jumeirah Beach, owned by wealthy star Karan Oberoi (Bobby Deol). Six months later he proposes to her, and she accepts. Shortly before the marriage, she meets with an unemployed actor, Vicky Malhotra (Akshay Khanna), and is attracted to him, but decides to go ahead and marry Karan. At the altar, she changes her mind, ditches him and decides to move in with Vicky. But things take a turn for the worse. Enjoy unlimited entertainment with the whole family at no charge, here at DivxFree divxfree.com...